A downloadable game for Windows and macOS

Potato Thriller (Classic) is the original version (V1) of the game before making it onto Steam through the Steam Greenlight program. Originally launched April 1st, 2016, Potato Thriller started here on itch.io and was my very first commercial game release ever. After launching on itch, I submitted Potato Thriller onto Steam's Greenlight program. The game got mixed reactions however, mostly where positive and many users were willing to give my game a chance on the Steam platform. To my surprise, I received an email from Valve a couple weeks later telling me that my game was greenlit to be launched on Steam. Potato Thriller received a pretty impressive number of "yes" votes from Steam community and I was filled with excitement and motivation. As a thanks, I created an updated special version of Potato Thriller just for Steam called: "Potato Thriller Steamed Potato Edition" which included many game enhancements, extra content and numerous game secrets. I have come really far as a game developer since this time and looking back at this game makes me realize what a silly and ridiculous project it was. I debated numerous times with myself if I should just delete if from itch.io but decided to keep it up forever as a reminder to myself. I realized that this game is such an important part of my history as a game developer and it shows how far I have come. It's an awkward, cringy and poorly made game with many faults. But it's also a game with a lot of heart and passion and i'm super proud of what I have created here and always will be. We all start somewhere and i'm proud to be able to say that Potato Thriller was my first "serious" game release.

Known for deep frying his victims, Potato Man is the most notorious serial killer out there. After receiving an anonymous tip about the whereabouts of the Potato Man, bounty hunting team Quindalin and Dexter depart on a capture mission to put an end to the Potato Man once and for all. However, trying to capture this dangerous criminal might be the biggest mistake our heroes ever make...

"Potato Thriller" is an insane horror / thriller / action game with a crazy story-line and constant changing gameplay mechanics. Play as Quindalin, the best bounty hunter around. Explore the dark twisted world of the Potato man as you struggle to survive dangerous environments, encounter deadly enemies, meet strange characters, and come across many unexpected situations.

Potato Thriller is a game filled with many surprises...

In order to download this game you must purchase it at or above the minimum price of $1.99 USD. You will get access to the following files:

For Mac users: I had to make it executable (chmod -R +x /path/to/game.app) before it would run. It doesn’t have its file permissions properly set.

Exactly the kind of game I was hoping for! Just awesome!

The game is so wonky and fun. Looking forward to finishing it, but here's as far as I've gotten so far!

I had a great time playing it.

Thank you for making this wonderful game.

Potato Thriller is an instant modern-day classic. I can honestly say, without a doubt, this is a masterpiece even among games of the highest caliber. This game has the best writing that I have ever seen in a game. It is so emotionally compelling and beautiful, yet still keeps a comedic tone. In fact, the writing was so good, that sometimes I forgot that the characters weren't real. The combat was incredibly fleshed-out and fluid, and the enemies were diverse and well designed. Potato Thriller also has the best overall video game soundtrack that I've ever heard, which really immerses you in the game. Additionally, the graphics are phenomenal and groundbreaking in the genre. I don't even have to say anything to prove this point, just look at the game.

Overall, Potato Thriller is a solid 10/10, and well-worth the purchase.

Hi. This downloads a Rar file which includes the game for both Windows and Mac. After downloading, please right click on the file and extract the package. :)

Funny as hell, but if you aren’t careful the jumpscares can get you. 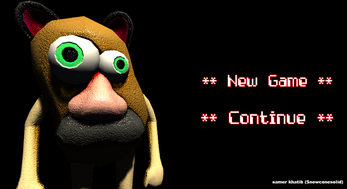 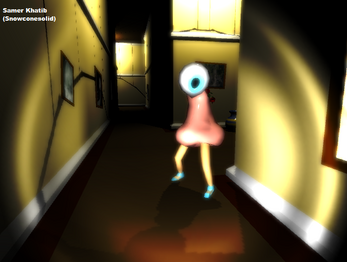 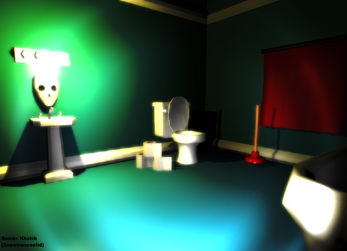 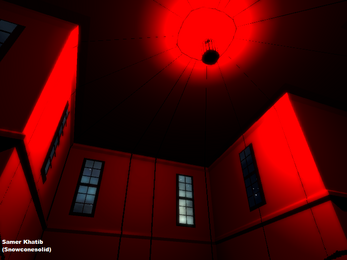 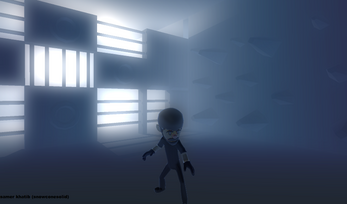 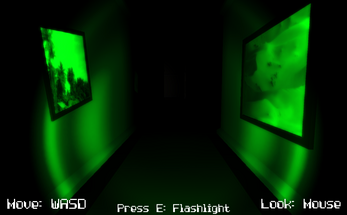 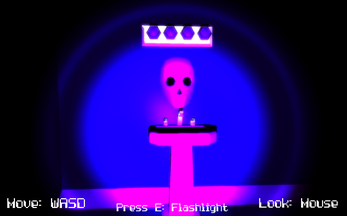 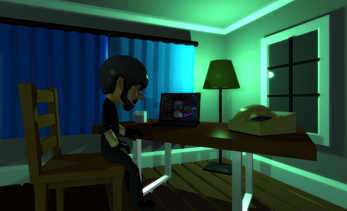